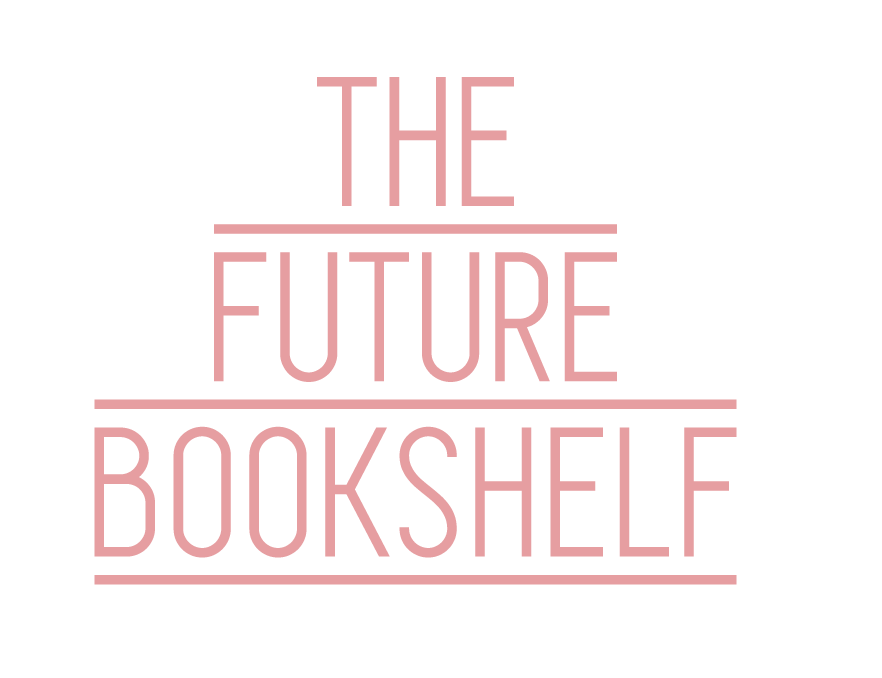 Step inside Perdido Street Station, and the wonderful world created by China Miéville.

China Miéville doesn’t exactly conform to the image of a writer that I have always had in my mind. And neither does his books. I only discovered and devoured his novels a few months ago, but his prose has stuck with me more than any other writer’s.

Perdido Street Station, first published at the turn of the millennium, captures what makes his writing so loved. It takes what every fantasy lover adores – a dense world with interesting characters that are alien to our own imagination – and then turns everything up to eleven. And then, when you expect that you’ve been fully introduced with the weirdness of the universe he’s penned, or when you expect that you’ve come to terms with how strange and original his characters are, you’re thrust yet again into situations that defy the tropes that make up fantasy.

Wrapped up in fantastic language that surprises you as much as his plots, Miéville transports you to a world that merges steampunk, sci-fi and fantasy, one which is so inventive it’s defined its own sub-genre, ‘New Weird’, previously the stomping ground of Lovecraft and his nightmares. Perdido Street Station takes nightmares and combines them with humans, takes animals and combines them with monsters, and then garnishes that amalgamation with a couple of all-powerful beings that leave you wondering how they haven’t already made their way out of the page and into our world. All well written, and all original in their purpose and lives and deeds, it was refreshing to see how thoughtfully and well each individual was written.

I’ve read all his other novels, most of them set in the same universe, and they’ve all become benchmarks to rate other novels by. Miéville teaches people how to write in his spare time, and it shows, with intricate plots and subtle hints and writing that can leave a smile on your face with the sheer complexity of it all. On the subject of plots, Miéville attempted to re-invent each of the mainstays of storytelling with each of the books in the trilogy. Perdido Street Station attempts to redo fantasy, The Scar undoes those age-old boring tales of piracy, and Iron Council completely outclasses any Western I’ve read.  He hits all the right notes in every single tale, and hits them so hard that they turn all weird and grotesque and hard to stomach, weird and mutated and I absolutely love his writing for that. Winner of the Arthur C. Clarke Award, the British Fantasy Award, and with nominations for both the Nebula and the Bram Stoker, Miéville always delights, scares and provokes, so go read Perdido Street Station and the rest of his works – they all come with recommendations that are far more potent than mine.