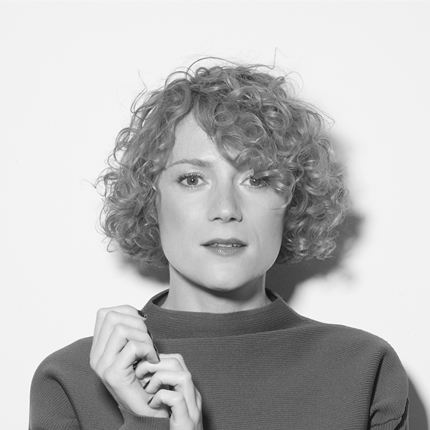 I recently had the opportunity to share my life experiences as a transgender woman in my memoir entitled The New Girl. My memoir is about as honest as you can get – I really don’t hold anything back! – but making the decision to lay myself bare like this was an easy one. You see, transgender women like me didn’t exist in the 80s, 90s or 00s. Trans people weren’t depicted positively within the media or popular culture. All too often we were the punchlines to bad jokes or horror headlines. Things needed to change, and drastically.

I was conscious when writing my memoir that I wanted it to be accessible to everyone – particularly those who aren’t transitioning. I believe that being open and truthful about who you are is the key to connecting with people and reducing the stigma attached to transgender issues, thus moving the conversation forward. Such honesty is something I felt I owed to the trans community.

I’m very grateful to be playing a central role amidst the explosion of trans voices now found within the media. The New Girl began as a column for Elle magazine in 2015 and has since grown massively, enabling me to reach people I never thought imaginable. This is a huge honour.

My memoir is dedicated to all the trans people I’m so lucky to have in my life and anyone who believes in the potentiality of a different reality.