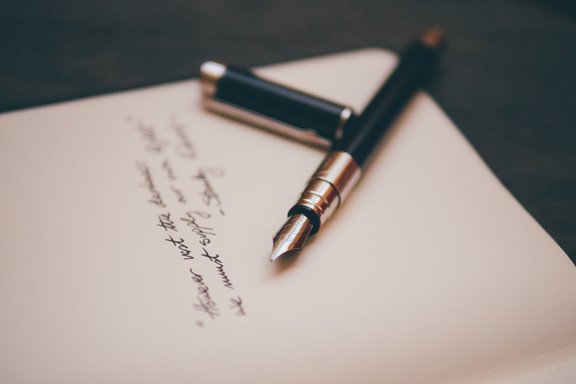 One of my favorite lessons about writing has nothing to do with writing at all, but I trot it out in every workshop I teach, remind myself of it every time I feel the urge to hurry.  The lesson comes from Teller, the mute half of the magician duo Penn and Teller.  Here’s what he says, “Sometimes magic is just someone spending more time on something than anyone else might reasonably expect.”

The same is true for writing.  Successful writers spend more time on their work than most people would reasonably expect.  Take your story through an extra draft, an extra five.  Put it away and then come back to it with fresh eyes, with a new perspective. Work longer than other writers.  Outlast them.  Be patient.  Your characters deserve it, and so do your readers.